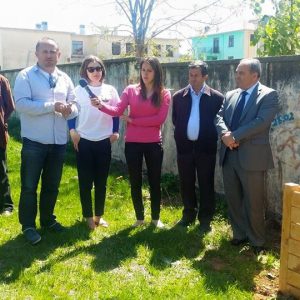 During September-October 2016, Co-PLAN and Metropolis supported municipalities of Puka and Malësia e Madhe in auditing the waste services as a first measure to start consolidation of the service after the implementation of the territorial and administrative reform. The processes included the initial findings from the Municipalities of Puka and Malësia e Madhe, field’s assessments, consultations with local authorities and recommendations of experts. Both municipalities, received technical assistance in planning and infrastructural support, in order to provide a better service provision.

Through an integrated approach and continuous support, the municipalities of Puka and Malësia e Madhe, elaborated and approved the integrated local waste management plans, which it is expected to lead local authorities to improve the performance of service delivery, extend the service coverage area and recover the costs. The projects drew and capitalized lessons which will contribute also to revise and improve tools in planning Solid Waste Management processes, financial management of the sector and communication with the citizens.